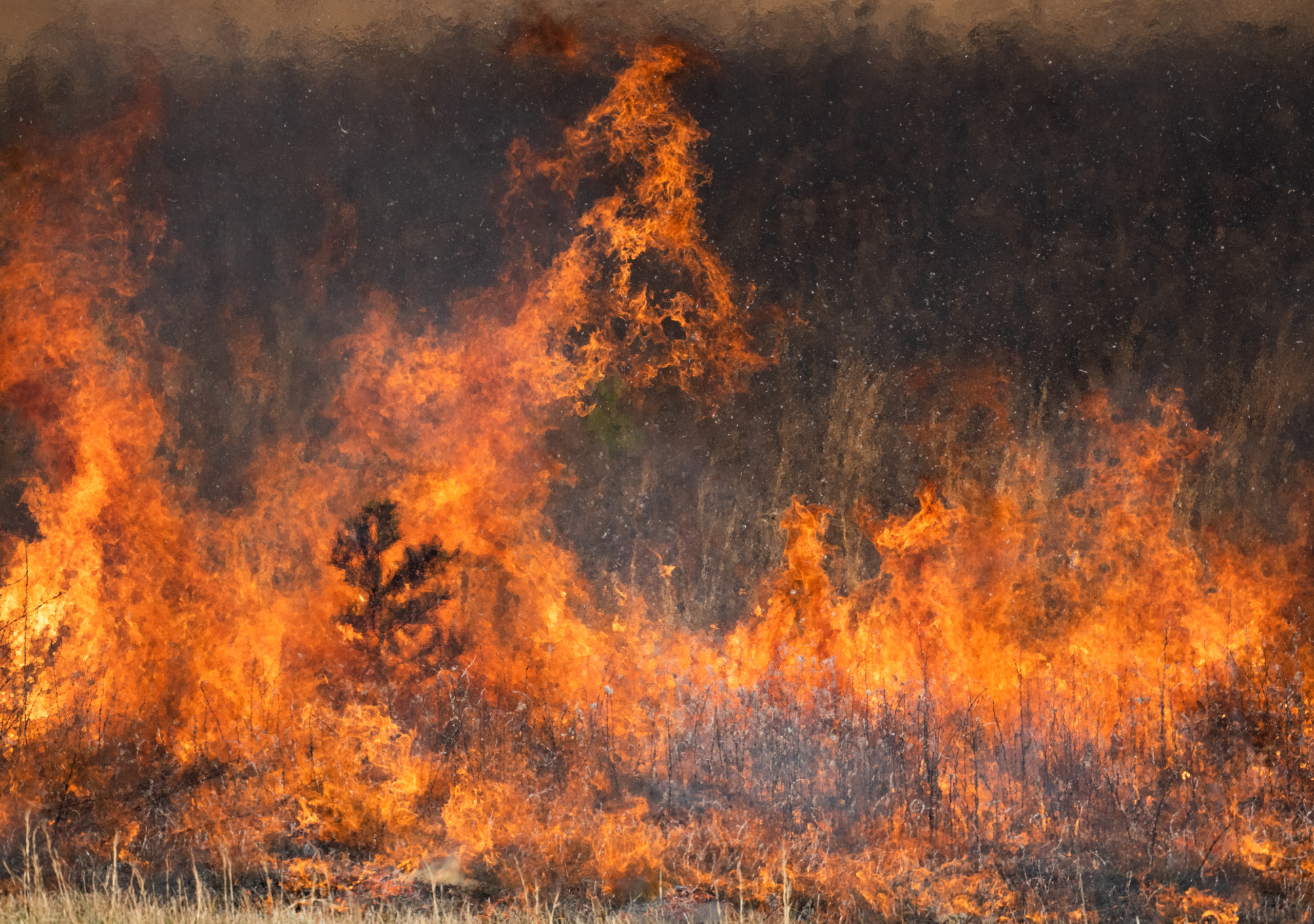 Another day, another bizarre trucking story. This time around, it involves a trucker who, according to police, set a fire at the truck yard of Estes Express Lines, his employer.

This comes on the heels of another fire that happened at an Estes Express Lines truck yard earlier this month. It’s unclear whether or not the two incidents are related.

The man’s name is Anthony Dick, a 39-year-old out of Lehighton, Pennsylvania. He has been arrested and charged with arson.

Why did Anthony Dick set fire to the truck yard in the first place?

There’s no true answer to that question. In fact, Dick wasn’t even entirely honest about the situation from the get-go. The truck driver initially claimed that he had nothing to do with the fire before shifting his tone, claiming it was an accident.

According to WFMZ-TV, authorities are claiming that it would be impossible for the fire to be started accidentally in corroboration with Dick’s story.

On the bright side, it doesn’t look like he’ll be starting any more fires — that’ll be tough to do from the inside of a jail cell.