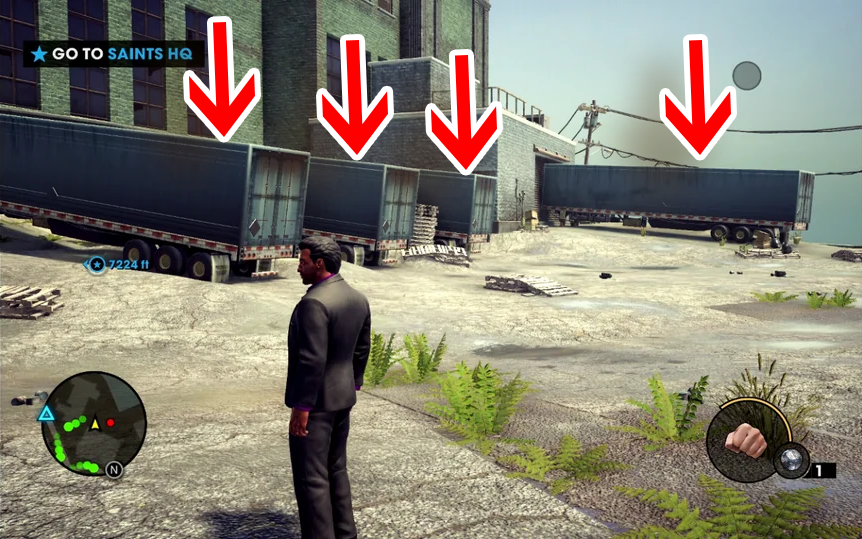 Semi-trucks are well-represented in the media. There are countless films, commercials, and advertisements that feature 18-wheelers as a key piece in their storyboard. Truckers and semi-trucks are a huge part of pop culture and gaming is no exception to this.

Many of these games are hyper-realistic, like American Truck Simulator or any game in the Forza series. Generally speaking, these games do a good job of recreating semi-trucks down to specific details in the engine.

Sometimes, however, the creators of these games do a bad job. No — scratch that — sometimes, they do a terrible job.

Saints Row: The Third put all of the semi-trucks backward into the docks

If you haven’t already, go look at the image above from r/Truckers on Reddit. If you’re a trucker, you’ll immediately spot the issue.

That’s right, the trucks are somehow forward-facing to the docks in this screenshot of Saints Row: The Third Remastered. It’s unclear just how anybody would rationalize the positioning of these trucks, as it would be pretty much physically impossible to get them into the docks without backing them in. A Reddit user jokingly mentioned that the trailers might be double-sided.

Here’s the positive — sometimes games like this do things incorrectly on purpose. As an example, Grand Theft Auto V has stats that show each car’s acceleration, speed, and handling. These stats are known to be completely made up. Why? The developers thought it would be funny.

Let’s hope that this is another example of a gaming developer trying to be funny. Otherwise, it’s one of the sillier-looking mistakes that I’ve ever seen in a video game.

And the worst part? This game was remastered, meaning that the developers updated all of the graphics in the game. This means that they had the chance to fix this error and once again, left the trucks facing the wrong way into their respective docks. 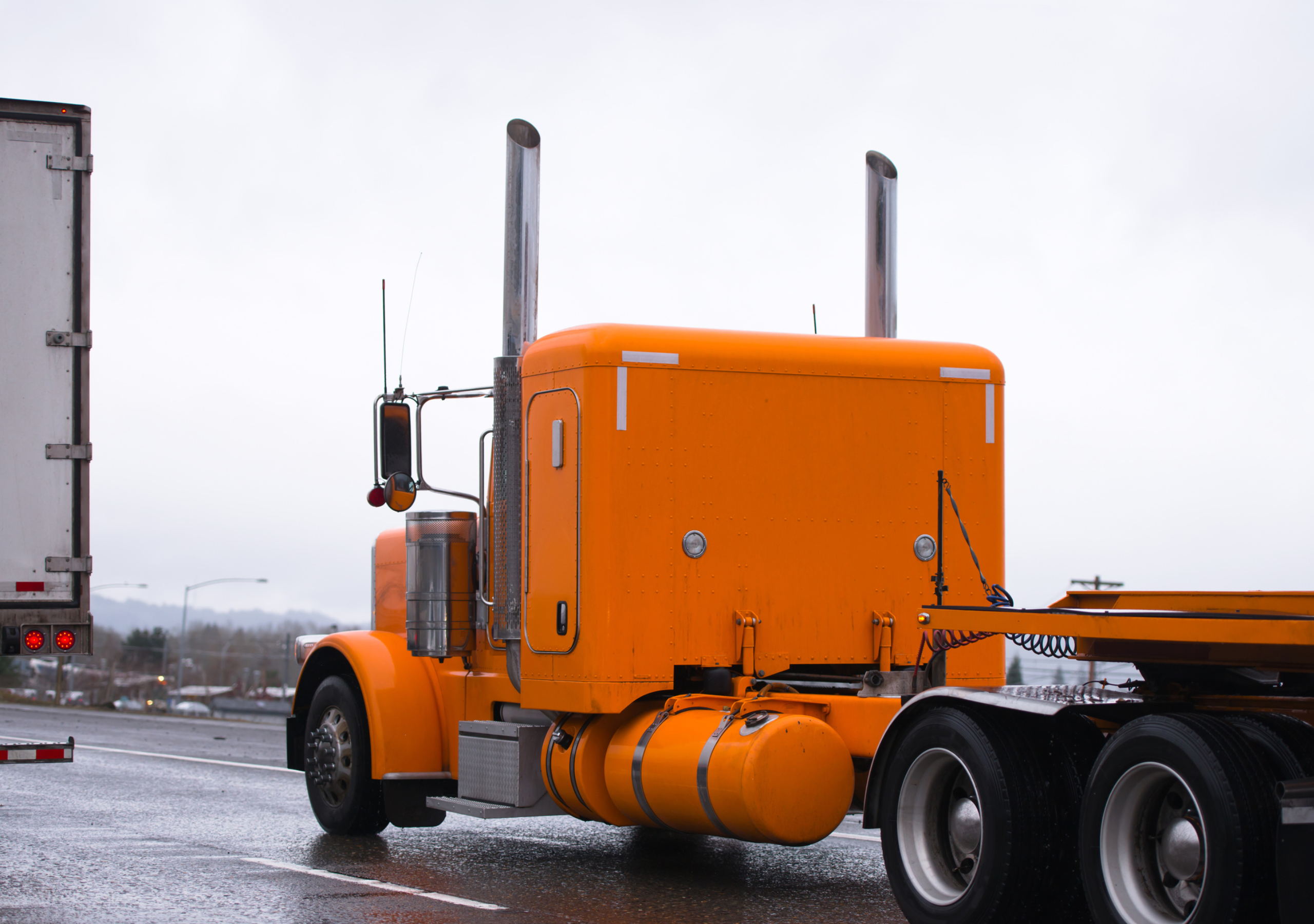 They completely control the trucking industry.

And unfortunately for a lot of truck drivers, a new 2023 law will be impacting their livelihood. Thankfully for Whiteline Express drivers, this law is specific to California and mostly owner-operators.

Trucks made before 2011 are no longer allowed on California roads

To keep it simple, trucks built in 2010 or earlier will no longer be allowed on California roads. This has been coming for a long time and is a result of clean air regulations set in place by California’s Air Resources Board (CARB) back in 2008. According to MotorBiscuit, big rigs make up for just six percent of vehicles but account for about half of the state’s total emissions. This number increases as trucks age.

For many owner-operators, this change will have devastating consequences.

There are exceptions to California’s new law, but not many

Before all drivers are sent into a panic — there are acceptions to this rule.

For example, if you have a truck that was built before 2011 but has never been used, you can continue to drive it. I’m not sure about the specifics of this rule going forward, but if the vehicle has less than 1,000 miles per year of use since its original acquisition, it can still be used.

Another example is that of vehicles that have had their engines replaced with one built past 2010.