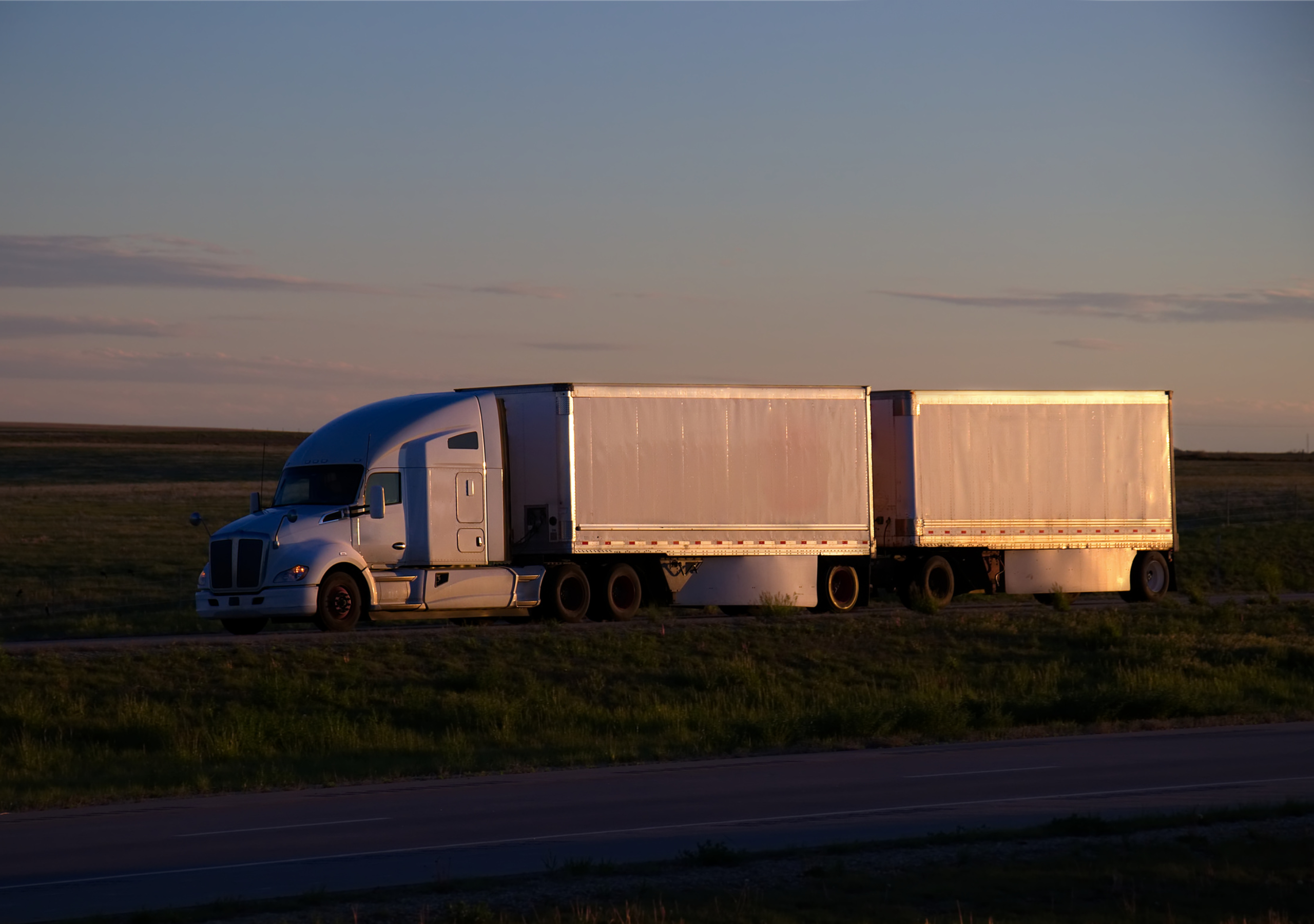 The trucking industry in Mexico is often thought of as being a bit sketchy. Trucks are notoriously not monitored as much as they are in the United States, with plenty of vehicles driving over weight limits and without proper upkeep. It’s not so much a negative about Mexico — rather, this is a testament to just how strict the US Department of Transportation is.

That said, the Mexican government is constantly working to improve these driving conditions.

A strong example of this is their attempt to ban double tractor-trailers, an initiative that officials have been wrestling with for the past couple of years. The reader’s digest version of this story is that some believe the elimination of double tractor-trailers would reduce fatal car crashes. Some officials have gone so far as to claim that up to 8% of car crashes are caused by double trailers, though that number is not substantiated.

There was no immediate explanation on why the push to ban double-trailers was dropped but here’s how CANACAR announced it.

“Lara announced that, in the coming days, an update of the NOM-012 will be carried out, with technical and mandatory measures for greater road safety for all, without [double tractor-trailer] restrictions.”

They would later explain why this initiative could actually have a very negative effect on the very things that they are trying to improve, stating that it would require “37,100 new tractor-trailers and 106,000 [box] trucks, which would also have implications for mobility, road safety, and the environment.”

It looks like everything will stay the same for trucking in Mexico.