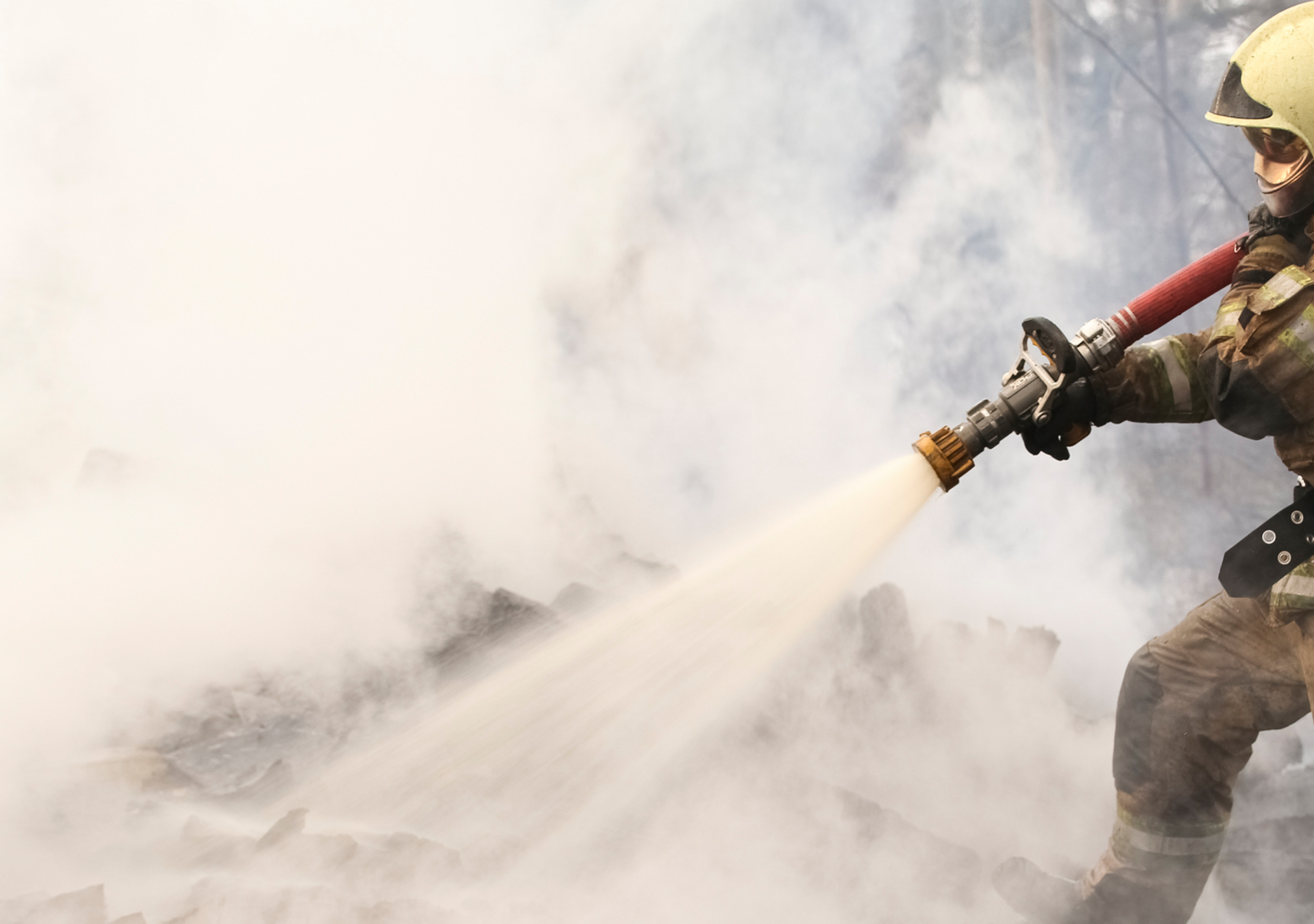 A prominent trucking YouTuber’s shop was taken out by a fire, leaving his business in shambles.

Gentry and Sons Trucking may not be the most exciting name for a YouTube channel. That said, the relatively small trucking company has developed a very large audience on YouTube. The owner, Tim Gentry, works with his son Braxton to create custom truck builds, developing an audience of over 200,000 fans over the past few years.

Those projects may soon be coming to a halt, as an accident at the company’s shop quickly turned to disaster.

The situation began when Gentry and his wife were in their home at 11:00 PM having a normal night. But things quickly turned for the worse, as he would receive a call from the police, alerting him of smoke coming from the company shop. The couple would quickly turn on a camera and head down to the shop.

And just like that, eight years of business goes down the drain.

Gentry notes that the cost involved with getting back to work is upwards of $400,000 to $500,000. He goes on to mention that while the company does have insurance, there are a couple of obstacles. For one, it’s really difficult to make a claim and it takes a long time. Even if this claim does go through, it’ll only cover roughly an eighth of the damage.

The couple recorded their reaction as they approach their burning shop. The video posted to their YouTube channel is extremely depressing to watch.

The two noted that you can help by either purchasing their merchandise or going to their GoFundMe to donate. So far, over $44,000 has been raised, though their goal is much higher, sitting at $250,000. This would cover just half of Gentry’s estimated $500,000 to get his business back in action.