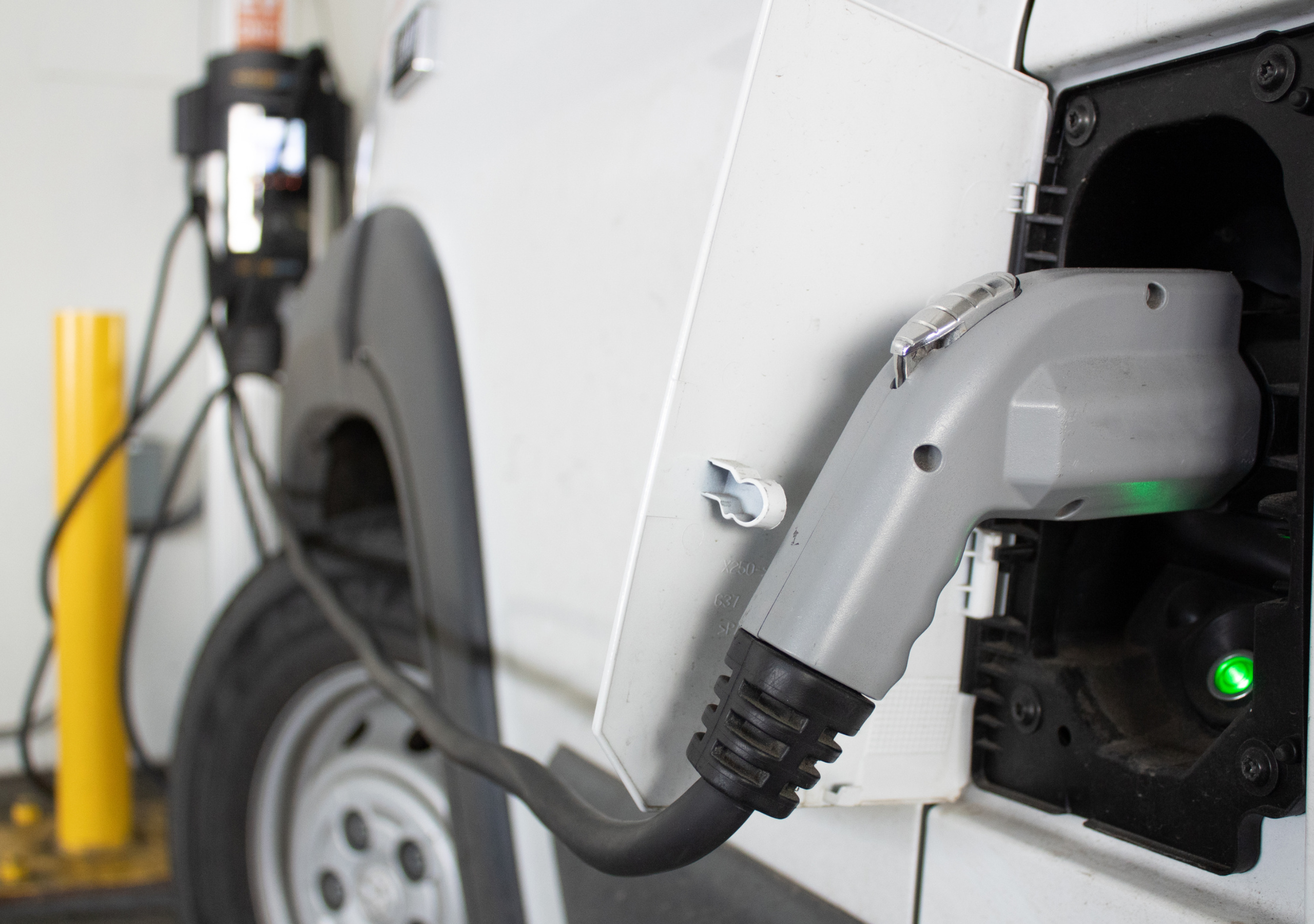 Remember the whole electric truck thing? Yeah, well… it’s actually happening. After years of talks and countless claims by Tesla CEO Elon Musk, it looks like the company is finally springing into action and rolling out some effective electric trucks.

Earlier this week, Musk tweeted about a 500-mile trip performed by an electric truck.

Tesla team just completed a 500 mile drive with a Tesla Semi weighing in at 81,000 lbs!

If true, this is the most impressive trip by an electric truck to date.

And this is the start of a plan to produce 100 trucks by the end of the year. By the end of 2024, Musk wants that number to grow to 50,000. For the drivers who are tired of paying $4.00 per gallon, this will be good news down the road. Granted, those prices won’t stay consistent, but if electric semi-trucks are normalized, gas won’t be a concern for anybody anymore.

Believe it or not, Tesla was not the first to get going with electric semi-trucks. In fact, Volvo may have snuck its way ahead of Musk with its subsidiary company, Renault, which has already “implemented electric trucks for delivery” for Coca-Cola.

Musk doesn’t plan to implement his until December 1st. Here’s the timeline given by CDLLife.

“Musk’s tweet comes just days ahead of a planned delivery event to be held December 1 at the Tesla Gigafactory located east of Reno, Nevada. December 1 is the planned date for PepsiCo to begin to accept a delivery of 100 Tesla Semis that the company pre-ordered in 2017.”