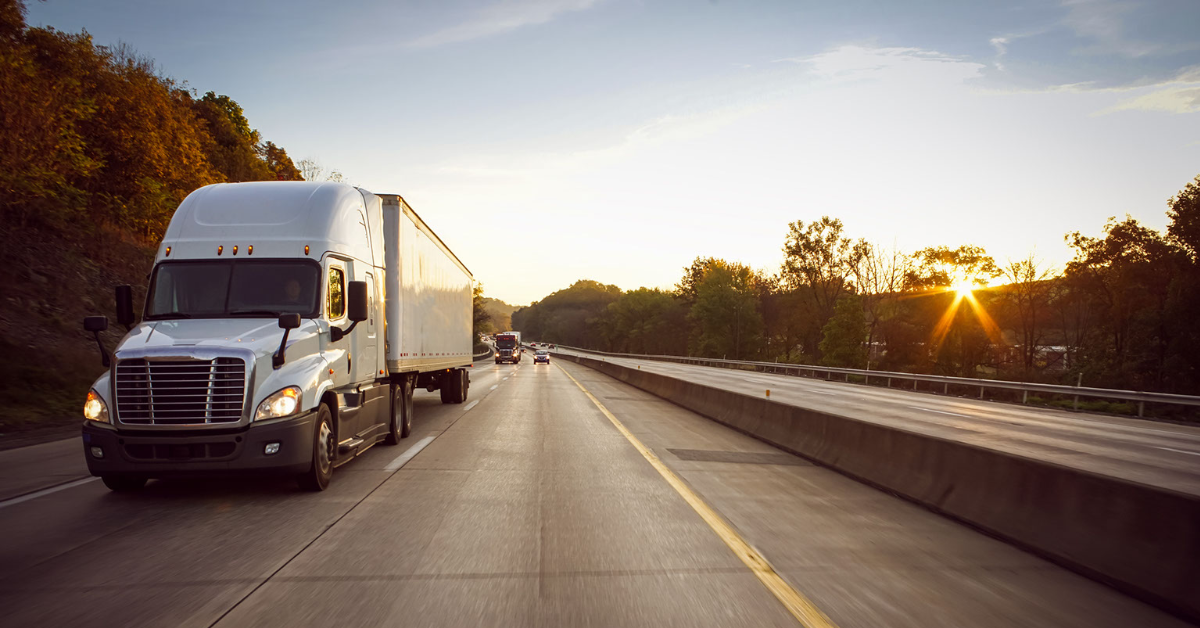 If you’re reading this article, you probably just earned your Commercial Driver’s License, or CDL. This means you’ve finished your courses, passes your driving tests, and you’re ready to dive head-first into the industry.

First of all, congratulations!

At this point in time, you’re probably at a spot where most new drivers find themselves — the “what now?” phase. Don’t worry – Whiteline has you covered. Here are three industry secrets for brand new CDL truck drivers.

Secret No. 1: The trucking industry is starving for drivers right now, so choose carefully

In most industries, jobs are hard to come by. If you get a job offer anywhere, it’s hard to reject it. The trucking industry tells a different story in the present day.

Right now, there’s a pretty severe driver shortage. According to the American Trucking Associations (ATA), the driver shortage currently sits at around 80,000. That number is expected to double by 2030.

For those reading this article, it’s great news — you’ll get your pick of the litter when it comes to the company you want to drive for. For trucking companies, it’s getting tough to find new drivers.

Secret No. 2: Trucking companies tend to have dishonest position/salary advertising

Okay, so you’ve got a few job offers — how do you know which one to choose?

For starters, this is not a decision to take lightly. While you can leave a company pretty easily, most have signing bonuses and other incentives that don’t kick in until you’ve been there for around a year.

This is also a decision that may not be what it appears to be on the surface. Look for a trucking job and you’ll immediately see salaries as high as $120,000. A salary figure that seems too high is almost always deceptive in some way.

They get you in the fine details.

When you look into the actual salary presented by companies, they require you to do more than you probably want. The “higher-paying” positions will have you taking nasty routes, working long days, and hitting tricky company-specific mileage goals. Sometimes these companies make it physically impossible to actually earn the salary that is being advertised.

Don’t undervalue yourself but remember one thing — almost any experienced truck driver will tell you to go with a company with a good culture that makes you feel at home. Salary is important but secondary.

Secret No. 3: You’re not stuck with your company

In more than a handful of industries, it’s easy to become pigeon-holed into a specific company. That company will promote you, give you pay raises, and give you comfortability in your spot.

This does, at least to an extent, hold true. Companies often give longevity bonuses and you’ll earn more as an experienced driver. Whiteline Express offers experienced drivers higher cent-per-mile rates and increases your earnings based on how long you’re at the company. That said, the industry standard usually involves company-hopping relatively frequently.

If you don’t get along with your dispatcher, aren’t getting the miles you want, or just don’t like the company culture, it’s not a big deal to pack up and find another company. According to Trucking.org, the turnover rate for truckers is a staggering 91%, meaning over nine of ten drivers leave their jobs in under a year.

If you’re not happy with your position, do not be afraid to leave. 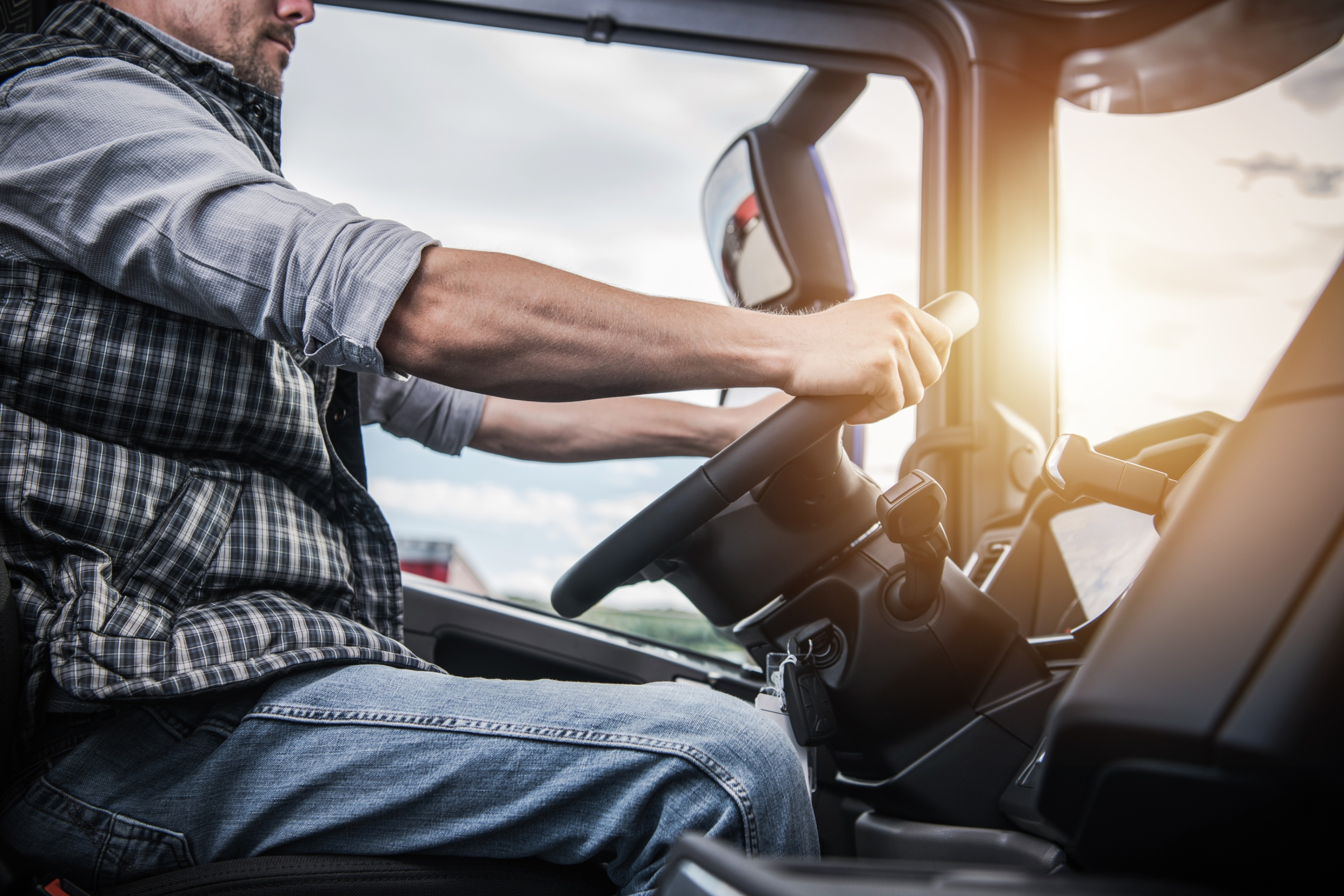 There are a handful of intimidating aspects of becoming a CDL driver. For starters, you’re going to be driving an 18-wheeler or some sort of large automobile, which is often tricky. Some drivers might be driving stick-shift. Sometimes it’s the non-driving processes that complicate things for new drivers.

Still, there’s one thing that trips up more drivers than anything else — the drug test.

If you’re part of that group, don’t worry. We’re going to give you all of the information you need about your DOT drug test.

What drugs are included in a DOT drug test?

According to Concentra, the list above contains all of the drugs that a DOT drug test looks for. Most of these make sense — obviously, you wouldn’t want somebody who uses cocaine, meth, or heroin behind the wheel of a five-ton vehicle. The outlier on this list is marijuana, which we will cover in the next section.

Do the Department of Transportation and trucking companies treat marijuana like any other drug?

The short answer here is yes. So is the long answer.

The DOT tests for THC via urine test. This is good news for those who think they’re on the fence, as urine will usually sweep the THC out of your system in a month or less. If you’re a light or moderate user, it should be gone within a week, giving you almost no excuse to fail your DOT drug test. This contrasts with a hair test, which can leave traces in your system for up to six months.

The bad news, once again, is that marijuana in your system will be treated the same way as cocaine, methamphetamines, heroin, or any other hard drug.

If you want advice from somebody who watches drivers fail drug tests every day, here it is — stop using marijuana as soon as possible before your drug test. If you try to continue and dilute your urine before the test, it will come up inconclusive, which equates to a positive result. If you try to use fake urine, the temperature will be off and you will receive a positive result. Either stop doing it or find another career. This stuff happens every day. Be smart.

There is some controversy surrounding the Department of Transportation’s treatment of marijuana as a drug, especially for drivers who reside in states where it is legal recreationally. Unfortunately, the DOT does not care. You will still get tested for marijuana and if you test positive, you will not be allowed to drive a truck. There are no excuses. Even medical users will be rejected.

It’s important to note that the DOT is testing for THC and not CBD. Still, most CBD products contain trace amounts of THC (up to 0.3%) and could give you a positive test, so be extremely careful if you are a CBD user.

The only advice here is to stop consuming marijuana as soon as you can.

What kind of test will you receive?

A DOT-regulated drug test will likely use a urine sample. Still, some companies may choose other options like a hair test. That said, it’s extremely unlikely that they would do this if you do not have any history involving failed drug tests.

There are plenty of facilities that will give you a DOT drug test but it will usually be decided by your employer. Our company, Whiteline Express, goes through Concentra.

What happens if you fail a DOT drug test?

I’ll be honest, it’s not looking good for you. That said, you’re not completely screwed — there are options for those who have received a negative test.

The positive here (other than your drug test) is that the trucking industry has a huge shortage of drivers. You will still be able to find work, it might just be a less attractive company with less attractive pay.

You’ll also have to go through a return-to-duty SAP (Substance Abuse Professional) program before you can drive again. There’s no specific time for how long this will take, as it depends case-to-case, but it will require you to be tested six times in your first year back at work. Depending on your case, you could continue to be tested for a total of five years.

You may also be required to test for a few reasons. 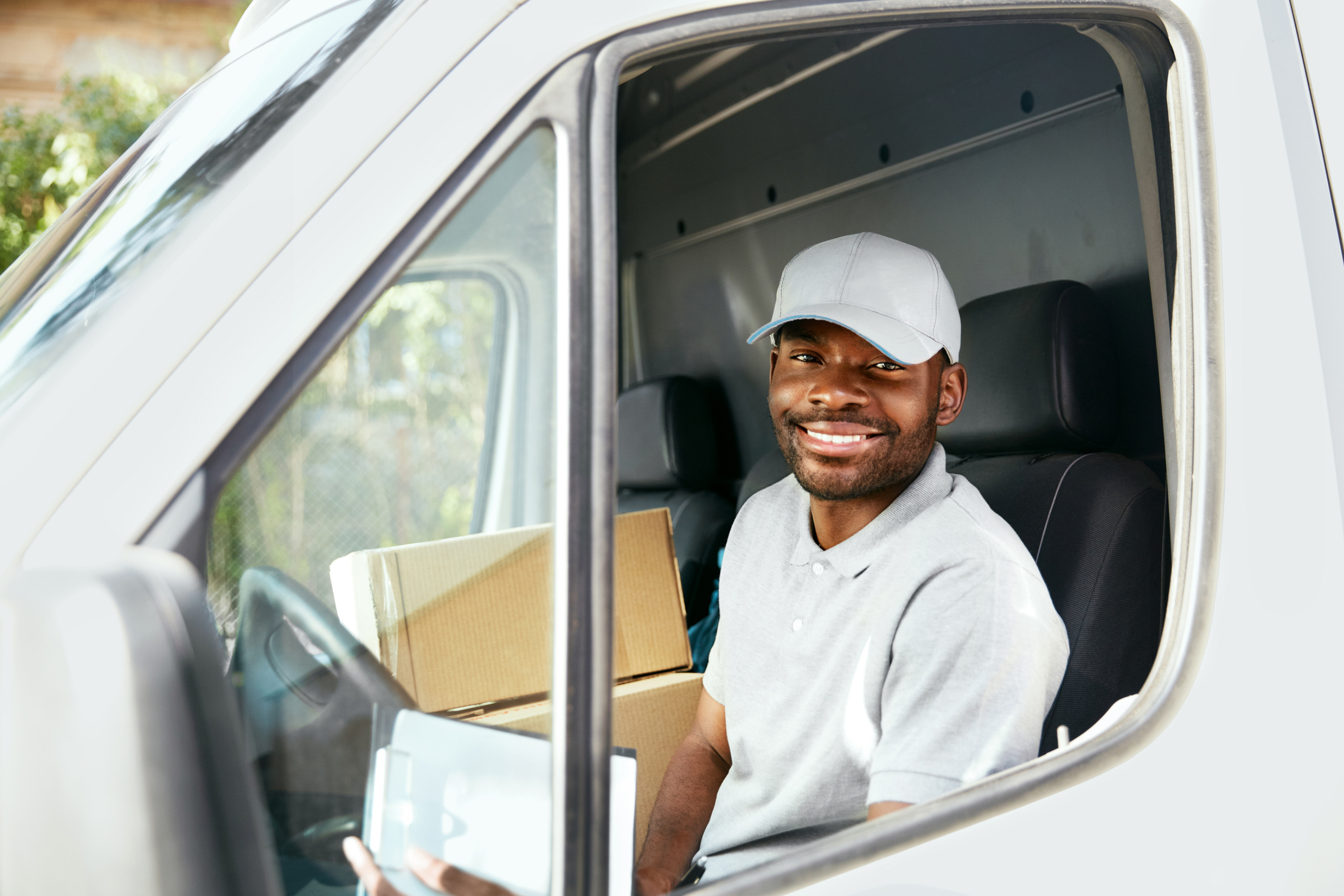 As simple as driving a truck might seem, the job itself can be extremely physically demanding. Because of this, the Department of Transportation (DOT) requires you to pass a physical before you can use your CDL to drive a truck. I mean, it makes sense — you wouldn’t want an at-risk driver behind the wheel of a five-ton (minimum) vehicle, or at least we wouldn’t at Whiteline Express.

Still, the concept of a physical can be worrisome, even for the healthiest drivers. After all, CDL drivers need to have an up-to-date physical all the time. Because of this, you’ve probably found yourself wandering to the internet to answer the age-old question — what exactly does a DOT Physical Exam look for? Here’s everything you need to know about the test.

How often do you need to get an updated DOT physical?

Drivers will need to get their physical renewed AT LEAST every two years. The caveat here is that only completely healthy drivers will receive a two-year physical. Certain conditions could, and often do, result in more frequent physical testing.

When should you be worried?

If you’re reading this article, there’s probably a certain part of you, however small it may be, that is worried about failing your DOT physical. Don’t worry, we’ll give you every reason why you wouldn’t pass a physical right here. Here are the most common things that prevent a passing test, according to WebMD.

Here are some miscellaneous things that will be checked.

For specific cases, make sure you bring each of the following if it applies to you.

If you’re still worried that you may not be able to pass your physical, check the hyperlinks in the text above or reach out to Whiteline Express on Facebook, Twitter, or Instagram.

Here’s what happens if you fail.

This may all seem scary. Don’t worry, even if you fail, you’re not automatically disqualified — if your condition improves or you receive treatment, you can take the exam again. The FMCSA (Federal Motor Carrier Safety Administration) also makes exceptions for certain impairments.