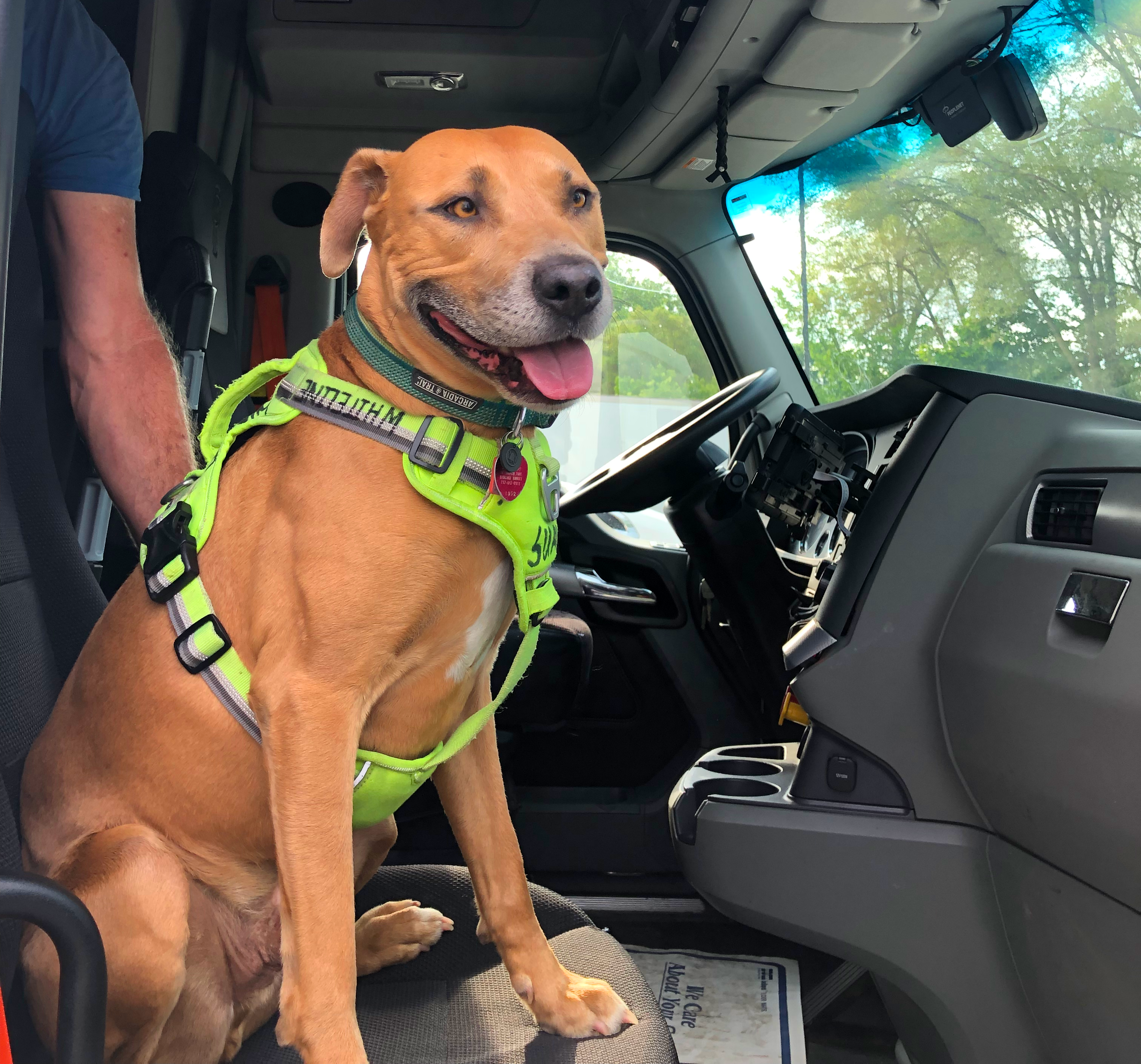 Contrary to the norm, there is some positive news in the trucking industry this week. Rather than an animal thief or collapsed bridge, something productive happened in the industry.

You’ll find details about this acquisition all over the internet. If you’re looking for specifics — you’re not at the right place. That said, we’re discussing entirely separate implications in this deal that will likely impact hundreds of drivers.

What will happen to all of the dog owners at CFI?

At Whiteline Express, we value our drivers’ happiness. It’s one of the reasons why our pet policy is so important to us — we want drivers to be able to take their lives with them across the country. But CFI drivers might be receiving the same treatment for much longer.

Unfortunately, Heartland Express does not allow pets in any of their vehicles. It’s pretty normal — fewer than half of the trucking companies in the United States allow pets. The issue here is that over 60% of drivers own pets and an estimated 30-40% bring pets with them in their vehicles. This means that, in all likelihood, hundreds of drivers from CFI, a company that allows dogs, will be forced to drive without their furry friends. So what options remain for these drivers?

This happens with virtually every major acquisition — a large handful of drivers will leave. Heartland might even find that a higher percentage leave when they find out that their dogs will not be accompanying them to a new company. That said, there may not be many complaints. A pet policy, a new sign-on bonus, and a new truck doesn’t sound like a bad deal to most drivers.

That said, it’s still unclear how Heartland Express will handle this. They may continue to allow drivers to bring pets in the 2,100 trailers than were acquired from CFI or they may extend the no-pet policy to the entire company. If that is the case, there will be a large influx of drivers who will look to branch out to a better situation.