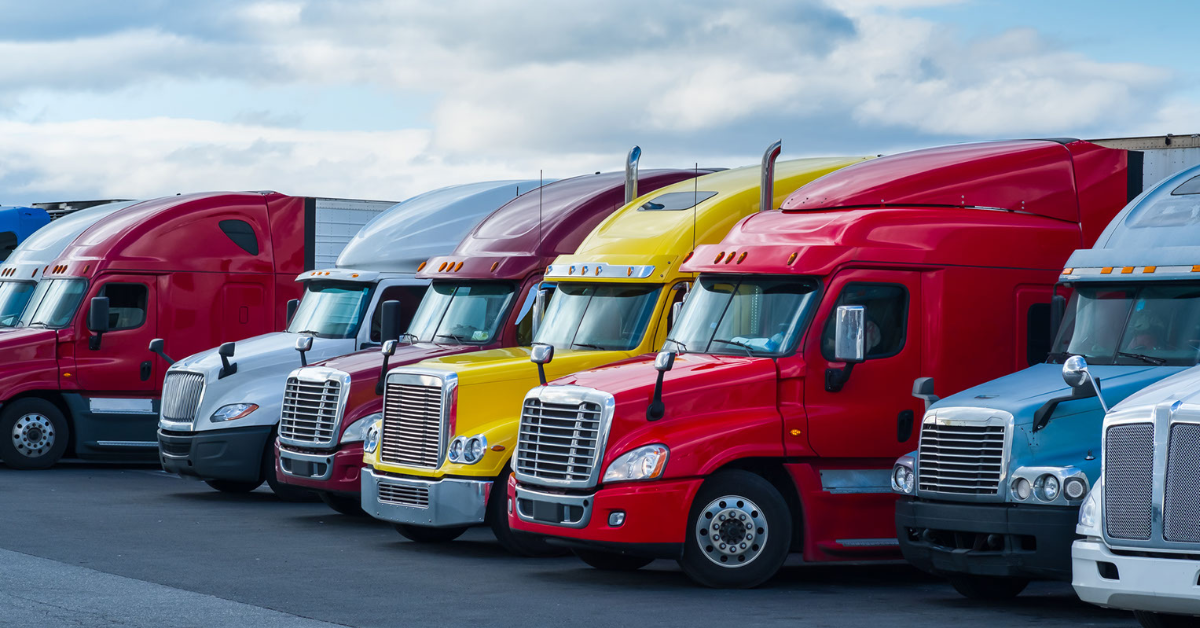 The trucking industry is as steady as any industry in the world. As long as goods need to be shipped around the world, which should be forever, there will always be trucks driving around. Unfortunately, there are at least two obstacles here — autonomous driving and the current driver shortage.

Are these two issues connected?

So far, it’s not entirely clear why people aren’t as eager to drive trucks as they used to be. The numbers are clear — there will be an estimated shortage of 160,000 drivers by 2030 — but if companies knew how to combat this issue, it wouldn’t be an issue. So where do these companies start?

The one common denominator in trucking, which all drivers will attest to, is the emergence of technology. In the industry, technology threatens to take away jobs by introducing autonomous driving. This is a concept that would make any prospective driver weary of joining the industry. After all, the primary benefit of becoming a truck driver right now is that you have your pick of the litter when it comes to companies due to the shortage.

If that’s taken away, what is left? How do you sell driving positions as a company? Perhaps this is what is going through the minds of Gen Z, a generation that refuses to join skilled trade industries. According to CCJ, for every six retiring baby boomers in a skilled trade position, two people from younger generations are joining positions. This is concerning, as nearly half of the workforce consists of Gen Z or Millenials, according to FreightWaves.

But it still doesn’t add up.

There are obvious layers to this. Members of Gen Z tend to be more stagnant than those of the generations before them — this means more time spent on their phones or looking at screens and less time adventuring out in the world. There’s also not a necessity for younger people to learn skilled trades. A large portion of Gen Z is working to go through college and find a salaried position. But is this the right path?

The beauty of the trucking industry is simple in that there are more than a handful of jobs available. Once again, I’ll point to the 60,000+ driver shortage that is anticipated to triple over the next seven years. If you want a job in trucking, you can be out on the road in a matter of weeks with no prior experience. Many companies will pay for your CDL training, so it seems like a pretty attractive deal.

As things stand, trucking companies are still scrambling to figure this out. The leading theory is that advancements in technology in trucks will attract the younger generations.