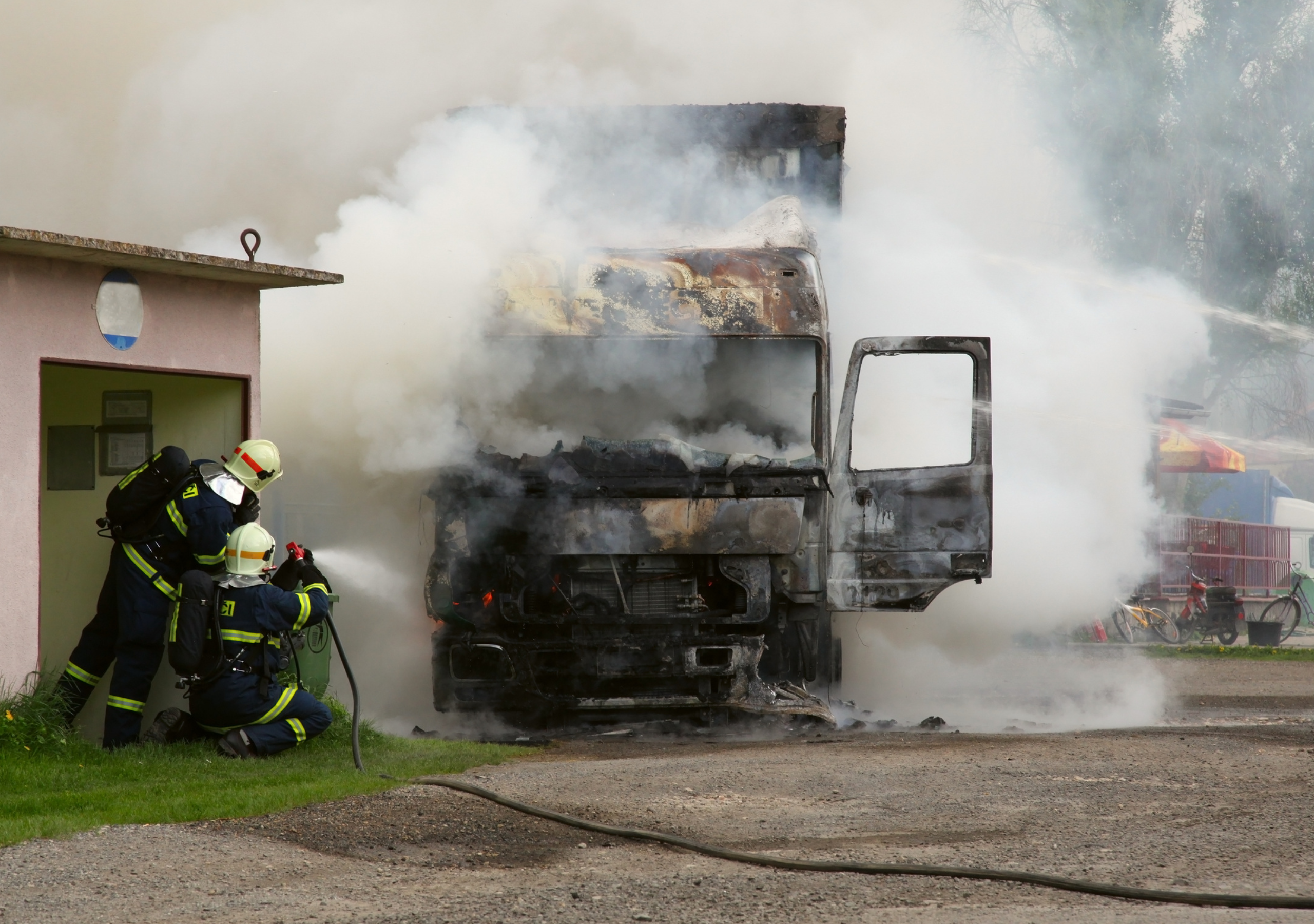 If you keep up with the trucking industry, you’re no stranger to the plethora of stories involving the arson of a trucking terminal, fleet, or shop. At this point, the total number of fire-related accidents in the industry is starting to seem suspicious. With each new debilitating fire, we seem to find a new suspect who began it.

The most recent victim was Gentry and Sons, a prominent YouTube channel and trucking company. Tim Gentry, the owner of the company and channel, recorded the fire and his reaction to the fire. It’s extremely sad to watch. As things stand, there is no known cause for the fire and no true reason to believe that it was done by an arsonist.

Still, it brings up an important topic that isn’t frequently discussed in trucking — why are there so many fires? To take it a step further, you could even begin to ponder why so many of these fires lead back to an arsonist, or someone who intentionally began the fire.

Why are people burning down trucks, fleets, and shops?

Most people probably remember the Michigan man who set fire to 25 Swift Transportation trucks over roughly a two-year period. If he is found guilty, he could face up to 20 years in prison. It turns out that this man, who would be identified as Viorel Pricop, had been involved in other criminal activity such as transporting illegal goods. Swift is the company that helped put him behind bars, giving him a reason to retaliate.

But he’s not the only one who has set fire to a truck recently.

Anthony Dick, a 39-year-old former Estes Express employee, set three small fires which eventually would cause damage to a handful of trucks and trailers. He is also facing legal issues. Dick claims that the fires were set “accidentally” but law enforcement contradicted this by stating that there is no way that the fires were an accident.

Just last month, Patrick Excavating and Trucking took serious damage by fire. Another fire devastated a trucking company in Iowa, causing up to an estimated $4 million in damage. The list goes on and on.

At some point, the question has to be brought up — should something be done about arson and fires in the trucking industry? It seems like every week, there is another company devastated by a fire.