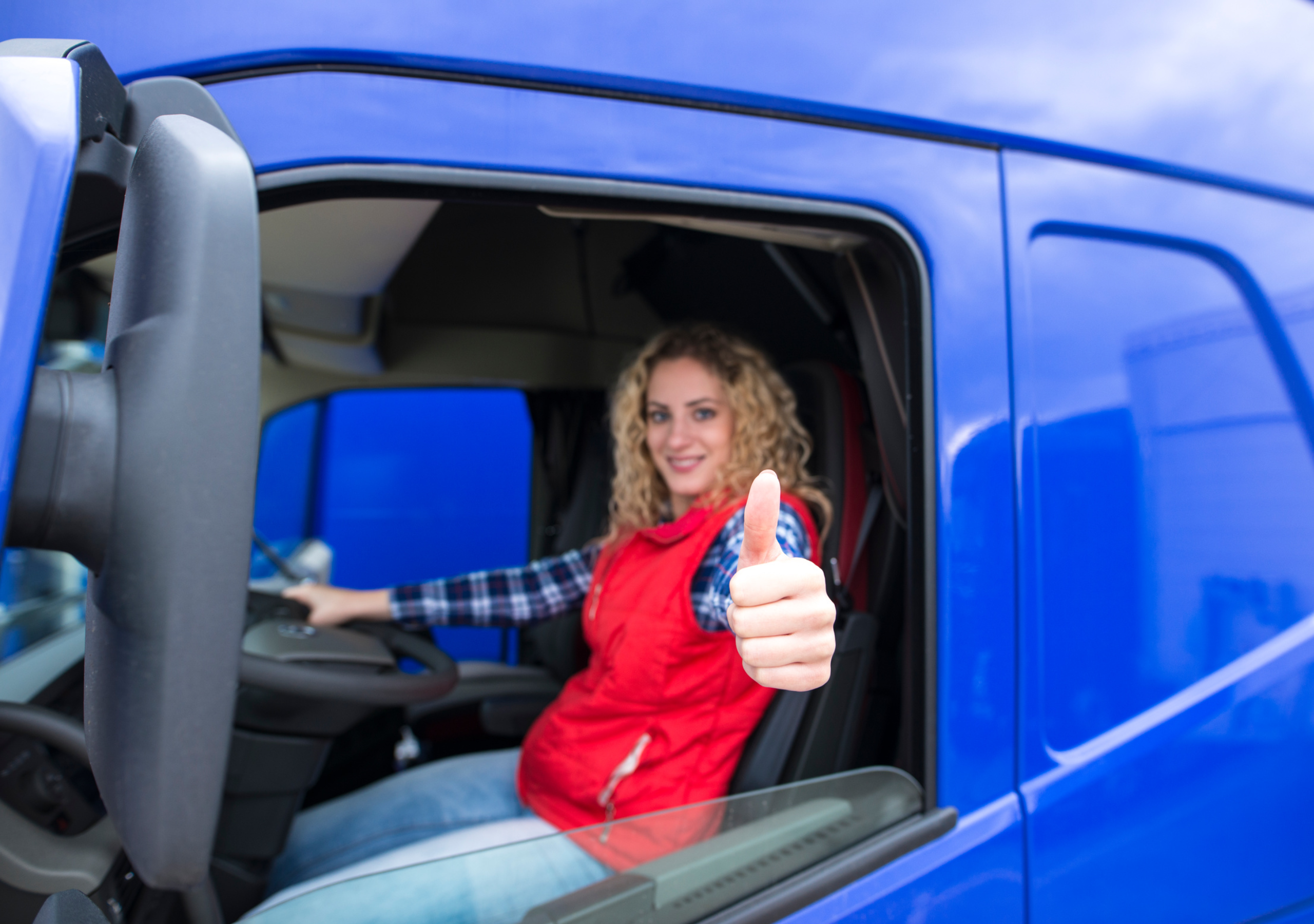 When you think of the stereotypical trucker, what comes to mind? Answers may vary to an extent but generally speaking, you’ll think up a tough-looking man who might be rough around the edges. Perhaps a similar profile to that of a construction worker or any other profession in manual labor.

Oh, and most importantly — you’re probably picturing a man.

And rightfully so. After all, women only make up 24% of the transportation industry, with just 7-8% of truck drivers being women.

Trucking isn’t where it needs to be for women, but it’s getting better

There are a couple of reasons why women don’t get into trucking.

For starters, they’re not necessarily encouraged to enter the field; recruiters generally target men. And again, this makes sense — nearly 93% of CDL holders are men, so why would companies be targeting an empty audience?

Then there’s the issue of safety for women.

This is something that is being spearheaded by organizations like the Federal Motor Carrier Safety Administration, which recently spoke on issues regarding women in trucking at the Women In Trucking Association’s Accelerate in November. Administrator Robin Hutcheson referenced findings in a federal study that surveyed over 500 truck drivers. She called these findings “disturbing and unacceptable.”

And the sad reality here is that you don’t need a study to confirm its results. Anyone who has spoken about the issue with a woman in trucking will have heard more than a handful of stories. These often range from derogatory comments to full-blown sexual assault.

It’s being addressed, but there’s still a long way to go.

Experienced women in trucking, however, do report a much safer environment than in their earlier days in the industry. Take Connie August, who spoke with Quartz, as an example. Here’s what the 49-year-old trucker said.

“From when I started to now, I have to say the whole trucking industry atmosphere has gotten much more agreeable—a lot better for women truckers”

Desiree Wood, president of Real Women in Trucking, mentioned that trucking is actually a very good option for women without a degree. She references other options for these same women, including being a stripper, bartender, or cocktail waitress. Compared to those, trucking is a promising career option, Wood says.

Trucking is a solid industry, women just have to be careful with the companies that they work with.