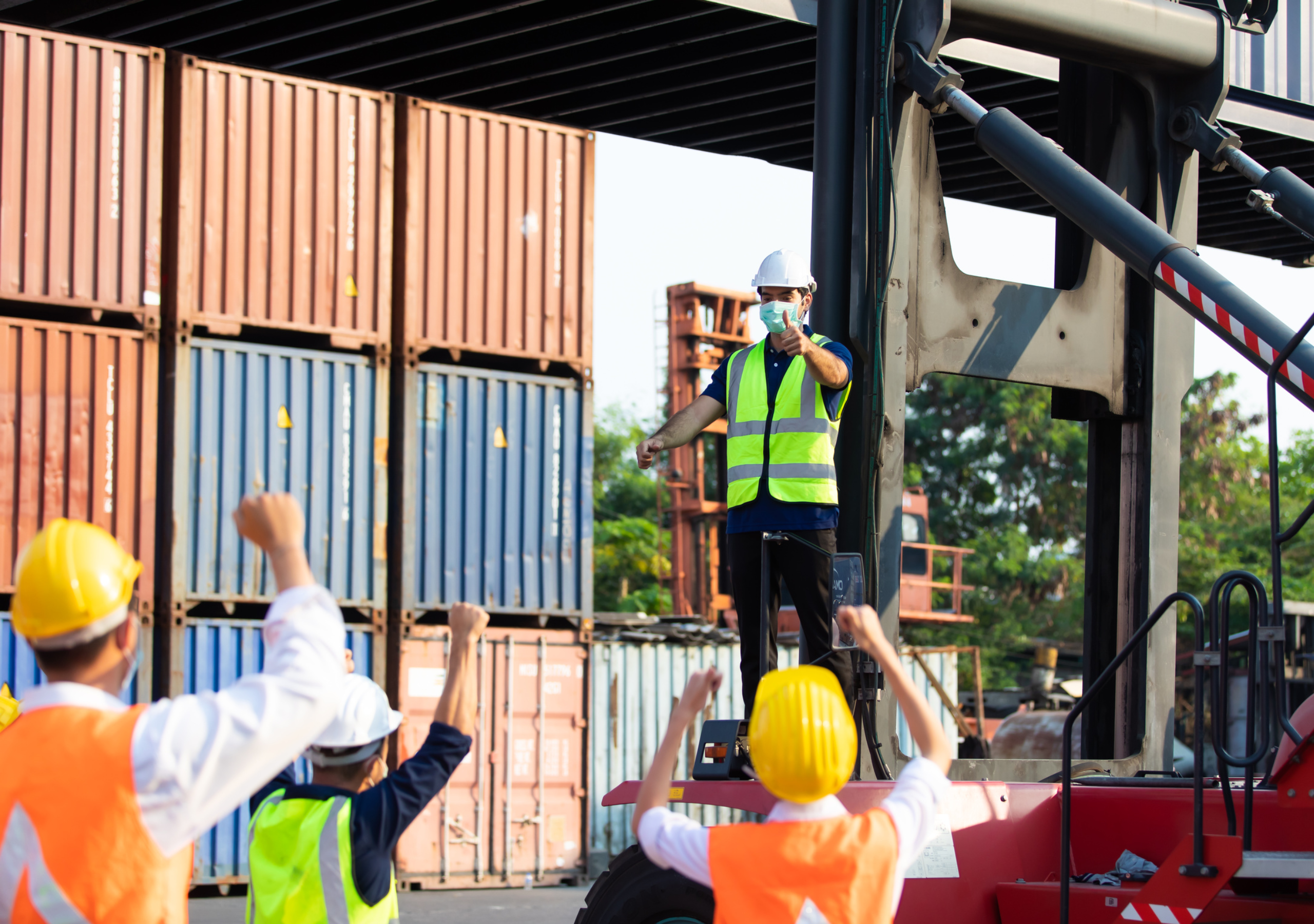 If you’ve been in the trucking industry for a long time, you’re likely familiar with a few sketchy companies. Even though the industry can be sturdy and reliable, there will never be a shortage of scammers or irresponsible employers.

This week, a new company may have just been exposed in this light.

According to KGET, double-digit employees joined together to stand outside of Freon Trucking and demand pay that has been missing. There have been other issues too — one driver said that he had to pay his own money for a new tire in order to get back home in his truck. A few drivers found themselves stranded on the highway, as the company did not pay for their gas. Here are all of the details that we know about this situation.

Freon Trucking recently filed for bankruptcy, but have they already done too much damage?

Prior to this week, Freon Trucking has a totally clean record. According to Bakersfield Now, the company has had no prior cases filed in the past eight years. So what gives?

It seems like the company has totally fallen apart, allegedly trying to spread a small number of trucks among 25 drivers. An employee named Joel Juarez said that sometimes the drivers will be paid and sometimes they won’t. He continue by detailing how much the company owed him and others. Here’s what he said.

“I have a couple colleagues that haven’t been paid over a good few weeks even months, two months I heard the most. It’s been for a couple of my colleagues it’s been over $12,000, $16,000 that have been owed. As for myself I’m owed $2,000 which is a little bit but still I need that money to pay my bills. Take care of the stuff at home. You know I have a family to take care of.”

Apparently, the company promised to pay back workers for lost wages before realizing that the bank had frozen their accounts.

Many trucking companies are struggling right now, but this is not a good look for Freon Trucking.