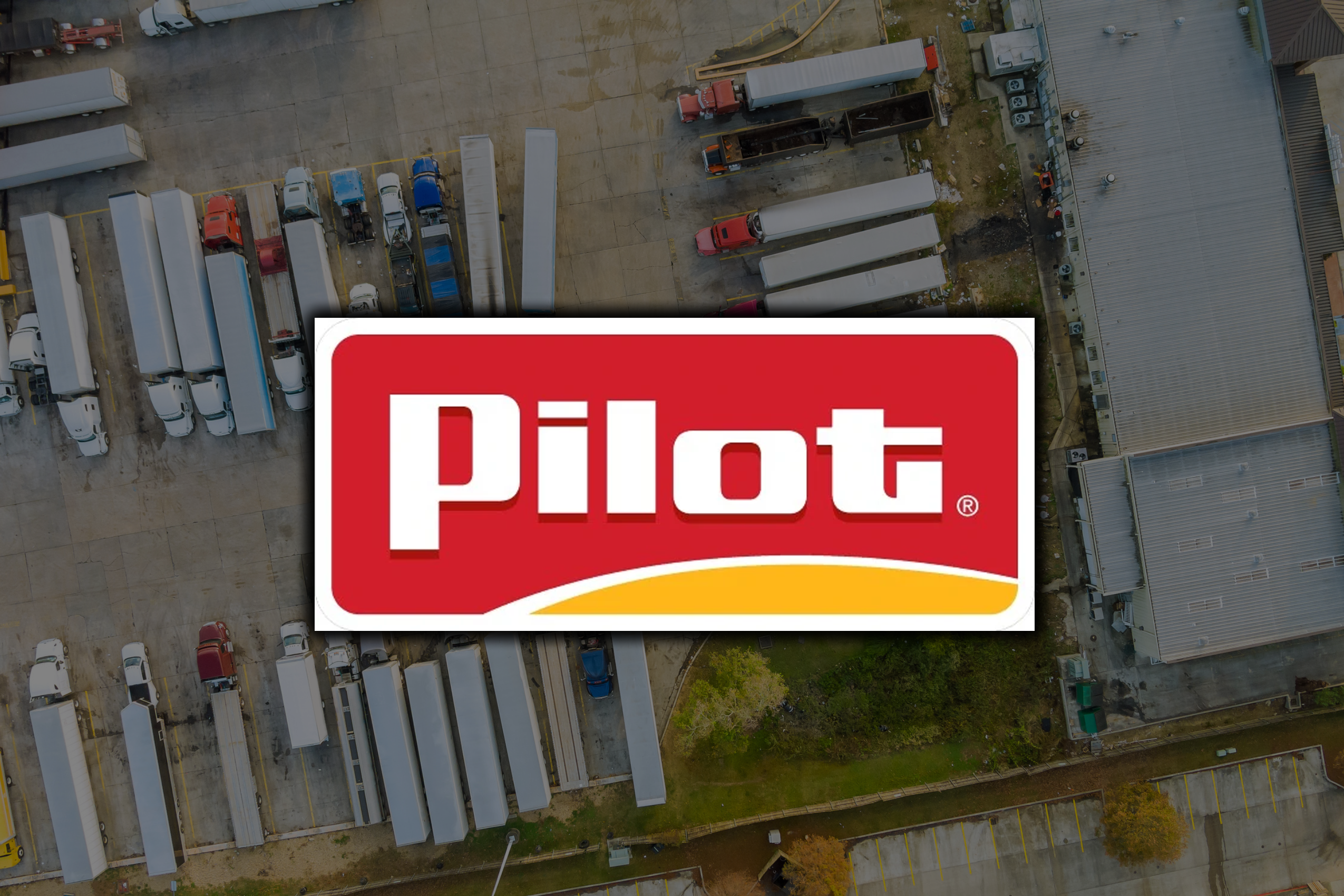 Pilot is clearly trying to cement itself as the premier truck stop destination in the United States. The company is currently planning a $1 billion remodeling project across 400 Pilot and Flying J locations. Here’s what the press release said about it:

“The three-year $1 billion New Horizons project marks the company’s most significant investment in store modernization to date. It will fully remodel more than 400 Pilot and Flying J travel centers and make additional upgrades at several more locations across the country.”

This is good news for truckers that work for companies in the Pilot/Flying J network. That means you, Whiteline Express drivers.

The upgrade plan is already in effect, with eight truck stops getting first dibs on this expansion plan. According to Yahoo!, here are the locations and what is upgraded at each spot, respectively.

What hasn’t been mentioned so far is the entirely new addition in Palmdale, California. The location will feature a full deli, five showers, a Subway, a Cinnabon, five showers, 55 truck parking spots, and more. Unfortunately for Whiteline drivers, this is not in our area.

Pilot is offering 25% off at a few of their new locations. These locations include Hope Hull, AL, Joplin, MO, and Sullivan, MO. The company is also offering a 10-cent gas discount and three free drinks per week to professional truck drivers if they use Pilot’s myRewards app. This is an extension of their Driver Appreciation benefits.