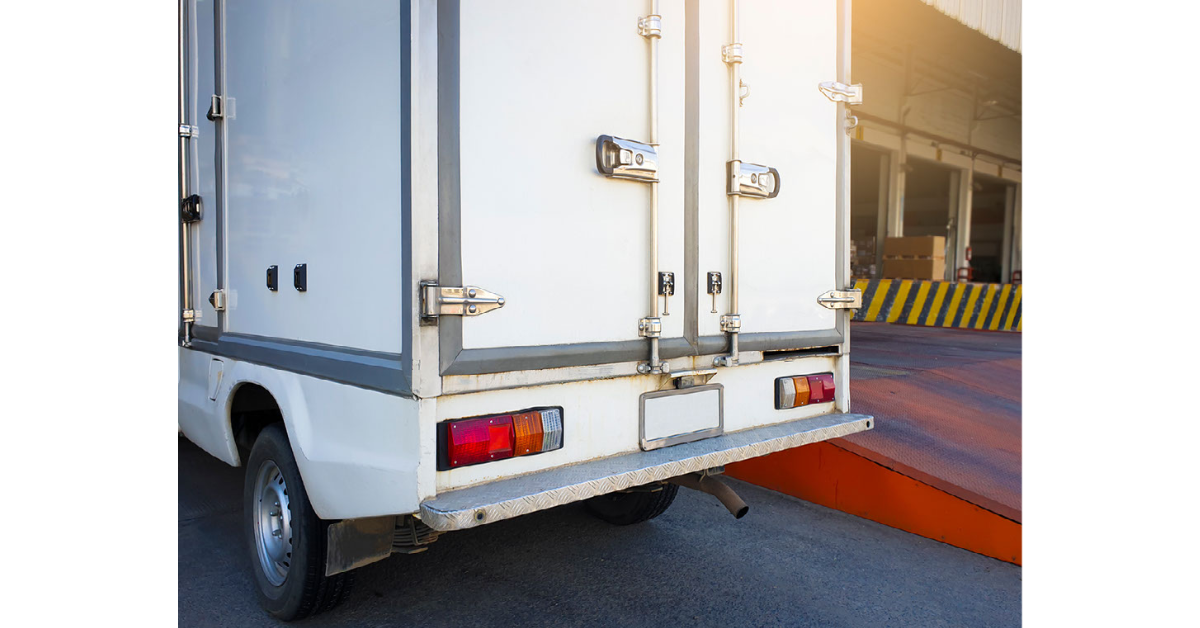 Sometimes, the trucking industry can be glorified. Films, media, and news outlets have the ability to add some extra flair to the industry when in reality, it’s a pretty simple job — most of it entails driving a vehicle at a capped speed of 70 MPH. In fact, a lot of drivers enjoy the peace and quiet associated with driving a truck for their entire day.

But sometimes, trucking gets exciting. In early July, one of the more bizarre stories of the year came out.

In a story that sounds more like a movie with every new detail, some jewel thieves in Los Angeles have officially made it away scot-free with an estimated $100 million worth of rare jewels in a Brink truck, according to DailyMail.com.

The story begins at a Gem and Jewelry Show in San Mateo, California. After the show, the valuables were loaded into a Brink truck and were ready to be transported to the Pasadena Convention Center roughly six hours away. Unfortunately, the jewels would never make it there.

While parked at a Flying J Truck Stop, a Brink armored truck was completely clean-housed of an estimated $100 million worth of valuables in under a half hour. How? Investigators don’t really know right now. Two things, however, seem obvious: this is the work of a team and this was well-planned. Though there is no confirmed value behind the stolen items, Brink claims it’s under $10 million, which seems unlikely. Here’s what the company said.

“Last week, a loss incident involving a Brink’s vehicle occurred near Los Angeles. According to the information the customers provided to us before they shipped their items, the total value of the missing items is less than $10 million. We are working with law enforcement and we will fully reimburse our customers for the value of their assets that were stolen, in accordance with the terms of our contract.”

Others claim the goods were worth around $100 million, including International Gem and Jewelry Show President Arnold Duke. Here’s what he said.

We are looking at more than $100 million in documented losses,’ Duke said. ‘This was an absolutely huge crime. One of the largest jewelry heists ever. We are talking gold, diamonds, rubies, emeralds and loads of luxury watches.

Regardless of the exact value, this is a huge loss for 18 individuals who were victimized by this crime. It’s one of the largest heists in world history and it doesn’t look like the FBI has any useful leads.