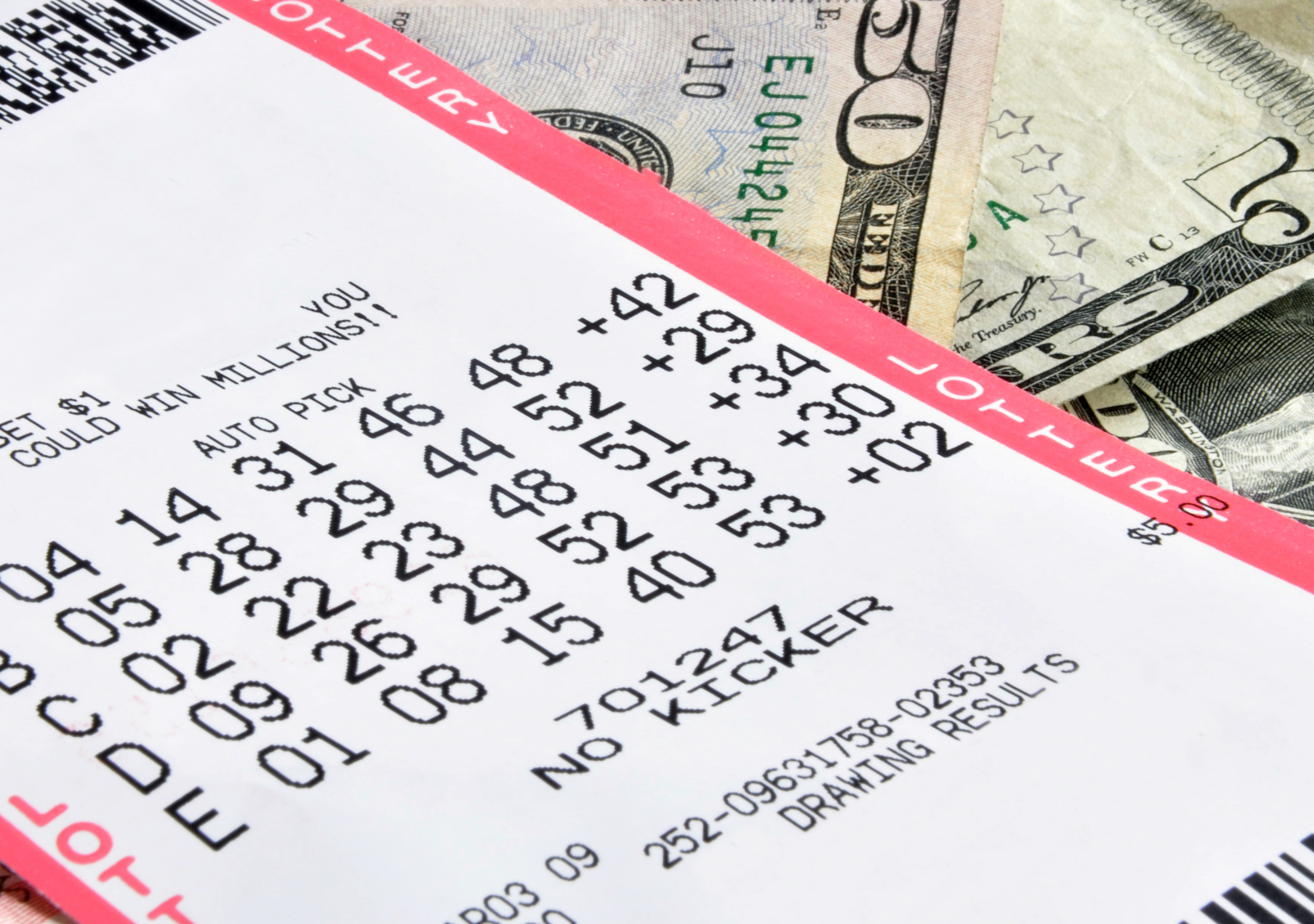 A truck driver from Pittsylvania County stopped to get some food in Virginia. He would leave with $1 million… sort of.

According to the Virginia Lottery, a truck driver stopped at Mills Grill and Grocery for a BBQ sandwich. While he was there, he purchased two tickets for the state’s New Year’s Millionaire Raffle. He won.

The truck driver, Tim Allen, said that it was his first time doing the raffle and described his emotions as “pure excitement.” But he’s not the only truck driver who has won the lottery this year.

Truck drivers have a history of winning the lottery

You’ve probably seen more than a handful of headlines that are very similar to the one above — that’s because it has happened many times before. In fact, it seems like truck drivers are always winning the lottery. Just look at the anonymous lottery winner from Illinois who won $1 million earlier this year. The driver claimed that he frequently drives through Michigan and always buys tickets when he’s in the state.

And perhaps that’s the secret to winning a lottery ticket — access. Truckers are constantly passing through new areas and stopping at gas stations and rest stops. Lottery tickets are, in all likelihood, staring them in the face at all times.

Just a few years ago, a truck driver from Brooklyn cashed in nearly $300 million after winning the Powerball. Taxes would reduce it all the way down to $114 million but still. That’s over $100 million.